Why Launch A Podcast, Or Three? 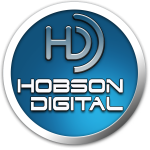 In January of 2017, Hobson Media – under the banner of Hobson Digital – launched a podcast network featuring an array of programs ranging from Marriage to Homelessness (no correlation between those two topics is intended). As the programs began to catch on with audiences in each genre, I was asked a very logical question: “Why are you doing this?”

That question has a broad answer that applies to each of the shows we produce, as well as a specific reply that spring from the content of each unique program. Let’s start answering “why” we do this from the broader perspective.

There has been a seismic shift in the level of patience among American consumers. This “I want it when I want it” mentality is on display in every spectrum of commerce and personal interaction. Fast food drive thru service has to operate at hyper speed if they want a satisfied customer. Try sitting at a light that has just turned green and see how long it takes before the driver behind you decides to lay on the horn and scold you for delaying their commute by an unforgivable 4 seconds.

Everywhere you turn, someone is irritated at how long everything takes – even though technology has sped life up to blazing speeds already. Simply put, we are an impatient nation.

Television networks and terrestrial radio are in a free fall because audiences are no longer willing to watch or listen on a fixed schedule. Millions of cord-cutters are finding life much easier and less expensive to subscribe to a streaming service or program the DVR to skip commercials, binge-watch, and even create their own music playlists that aren’t interrupted by banal cross talk among on-air “talent.”

An examination of your own changing habits for consuming news and entertainment will likely reveal a massive shift in how you watch or listen to pretty much everything. It’s far from a safe bet that you’ve even read this far in the blog, because we’ve crossed over the 300-word count.

And yet, people still enjoy stories that touch their hearts, stir their emotions, and inspire them to take some form of action.

That’s where podcasts come in. They provide an ideal solution to the consumer of content who refuses to be tethered to a specific airtime or program length. Podcasts allow us to tell a full story, truly connect the listener to the subject matter, and provide more than just “white noise” that occupies space but doesn’t touch a heart in any way.

With that foundation, here’s a look at how each of our podcasts strives to connect with its audience:

In a culture flooded with negative, tawdry, frightening headlines, the Big Impact Podcast shares positive, insightful, innovative, and inspiring stories each week. We’ve interviewed a double organ transplant recipient, the lead singer of a Grammy winning Christian group (Point of Grace), spoken to a doctor who volunteered to serve with Samaritan’s Purse in an Iraqi operating tent, sat down with THE man who literally invented arthroscopic surgery, and so many more.

For those seeking uplifting stories of healing, hope, motivation, and encouragement, the Big Impact delivers every single week.

The journey from “I do” to “till death do us part” is often a challenging one for couples of all ages. One look at the divorce rate in America and we’re reminded of the sad reality that many couples throw in the towel when things get tough. The Marriage Doctor Podcast is a weekly program featuring insights from a veteran licensed therapist and counselor named Terry Lodico. He and his wife share a practice, Covenant Counseling in Midland, MI, where thousands of couples have been helped over the past 20+ years.

The program consists of a topical conversation each week, with Terry teaching basic concepts for improved communication, recovering from trauma, anger management, and a wide menu of other issues he’s addressed over the years of counseling. Listeners have been very encouraging with their feedback about the content of The Marriage Doctor, and our primary reason for producing the show is the hope that we can help foster healthy marriages in a culture that too quickly invites divorce.

Nearly 20 years ago, we launched Michigan Golf Live (MGL) – a radio and television program focusing on golf destinations, tournaments, personalities, and equipment. While MGL will continue, it was time to launch a second program that carries a more national appeal (without a specific state in the title) and can run all year long.

After asking for help from the social media audience that follows MGL, the creatively named Fore Golfers Network (FGN) was born. Now, each Monday morning, a new podcast episode is posted. In addition, FGN has a vibrant website with video and editorial content featuring travel reviews, equipment demonstrations, and much more. It’s become a fantastic destination site for golfers across the country.

We’d love to have you listen to the Hobson Digital Podcasts and share your thoughts on the content. It’s a new age for media consumption and we’re proud to be leading the way in effective story telling!

Providing Communication Strategies for a President 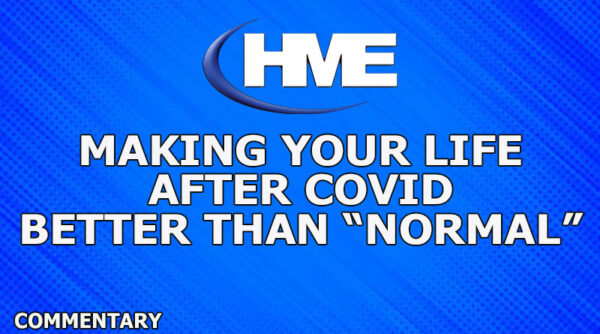 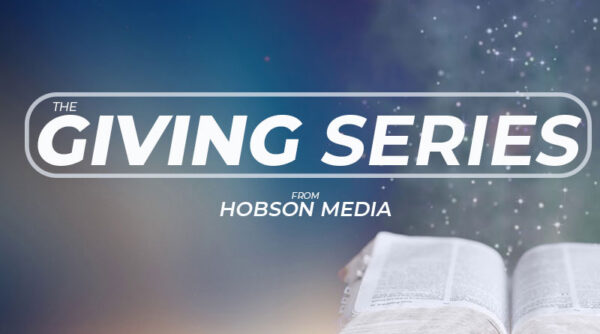 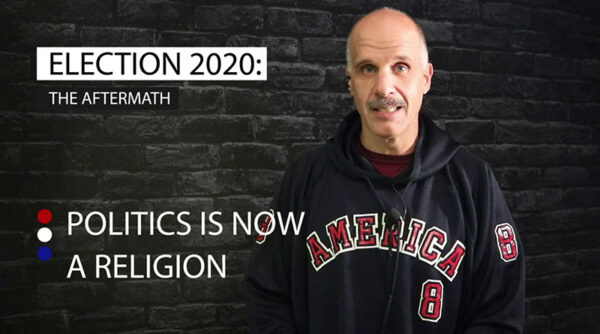 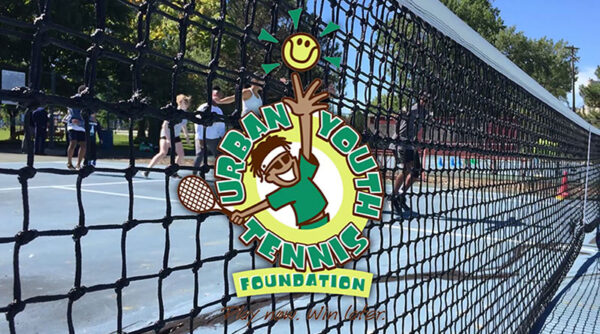 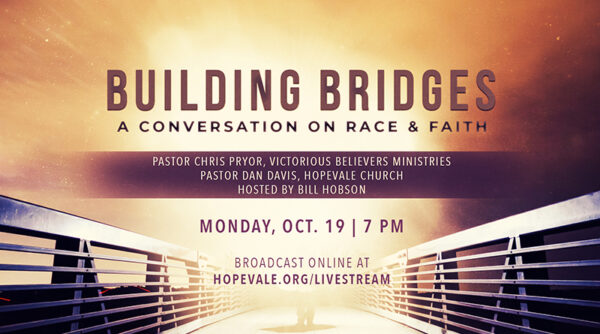 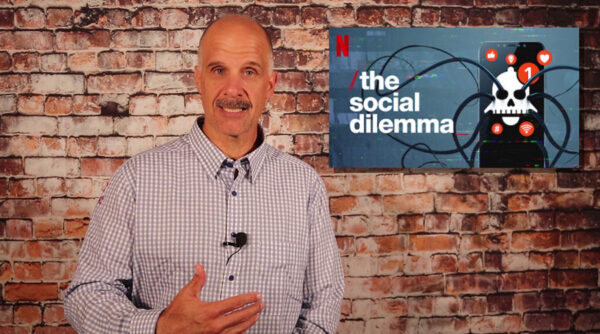