We've been honing the art of powerful, effective communication for over 35 years.

This is our story.

When we say it, you can trust it

Our goal is to honor the Lord in all we do

An Introduction to Hobson Media

A MOST UNUSUAL JOURNEY

We had Bill speak at our national rep and vendor golf outing last year and thought he did a wonderful job. He tailored his talk to our audience and kept them engaged throughout the presentation, with real life stories and tremendous humor that our attendees enjoyed immensely. 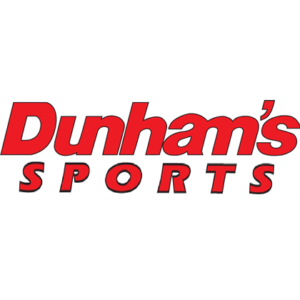 When our church looked to tackle a major fundraising objective, one of the first calls we made was to Bill Hobson. He provided expert advice, and helped guide us through the process of our campaign theme, promotion, fundraising banquet and follow up. And he was at the grand opening of our new 11 acre campus. Would not have been possible without Hobson Media Enterprises!

Bill Hobson was the featured speaker at our event, bringing a message focused on relationships, humilit,y and the examples we set by our actions. His insights were personal and inspirational, with a very positive response from the audience. I'd highly recommend Bill if you are looking for someone who can hold the attention of the audience with a positive, uplifting, inspiring message. 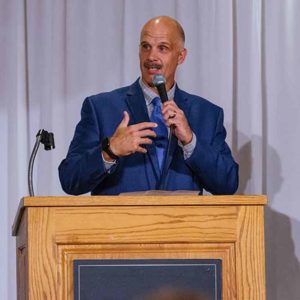 Rescue Ministries of Mid-Michigan (R3M) began a formal partnership with Hobson Media 15+ years ago, asking their team for help in most every area of communication, brand enhancement, media relations, video production, speaking - everything on the menu. It's been an important and very beneficial partnership that has helped R3M stand out in a crowded non-profit region. 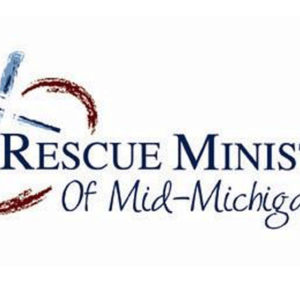